How To Hunt Before, During, and After The Rut 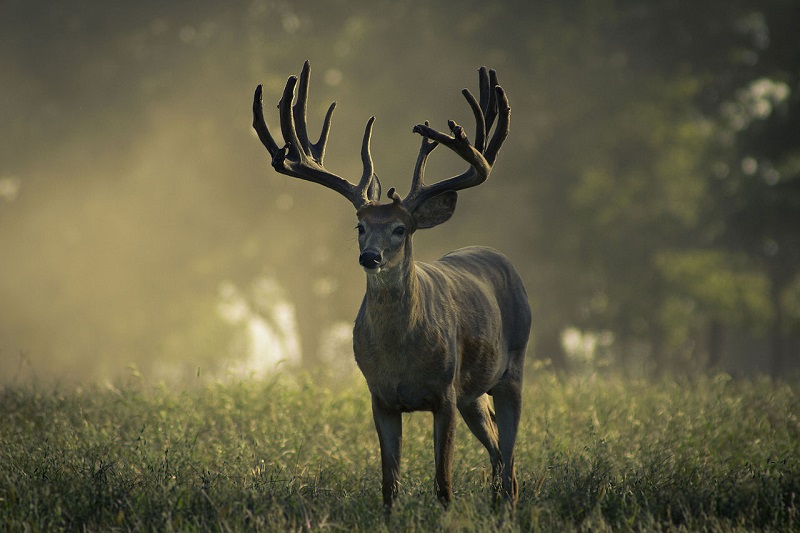 The whitetail rut has got to be one of the most eagerly awaited events of the hunting season. It is that brief period when ordinarily shy bucks come out of hiding and run about wildly in open search of suitable mates. When the hormones take charge, a buck seems to lose control of his senses, which can mean his downfall and your opportunity. But you can still miss out if you haven’t done your homework.

In the pre-rut, which is typically September through late October, whitetail bucks are rather reclusive and seldom seen. You might see some smaller bucks hanging out with does and fawns, but the big antlered deer have claimed territory in distant areas, mostly inaccessible by humans and away from other deer. These havens are generally deep inside heavy brush, meadows or ravines that are limited in size, but have adequate food, water and shelter. Only a testosterone rush can induce these super-cautious animals to throw caution to the wind and leave their safety zone. 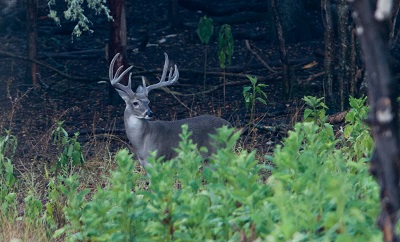 “These big boys are elusive and very difficult to hunt.”

Even if your lease has a large deer population, the more mature bucks tend to head for deeper cover at the slightest bit of uneasiness or pressure. These big boys are elusive and very difficult to hunt. Don’t waste your time scouting for pre-rut bucks in a herd. Concentrate on the outer realm where you are more likely to find these stealthy, big-antlered deer. In fact, this secondary deer habitat is sometimes a hideout for more than one trophy buck. Look for buck signs, including large rubs and scrapes. Be prepared as the smallest sound can spook these skittish deer, and they can be gone in a flash. Early morning is a good time to take them by surprise, as they come back from feeding.

“Consider erecting your blind at night while the bucks are out feeding.”

To be successful, you must get an early start so you’re stationed in your blind long before the bucks return. You’ll want to position your stand near the bedding area, which should be done well before the season begins. If you didn’t get an opportunity to do that, consider erecting your blind at night while the bucks are out feeding. Remember, you need to do this quietly and discreetly so it doesn’t alert the deer.

As the season progresses and days grow shorter, the bucks begin to experience the full rut and venture out in search of does. At some point, they may leave their summer and early-fall abode and not come back until long after the rut has ended. When Mother Nature prompts these lovesick bucks to go courting, they seem to trail does at their own peril. The watchful hunter will be ready for this long-awaited occasion. 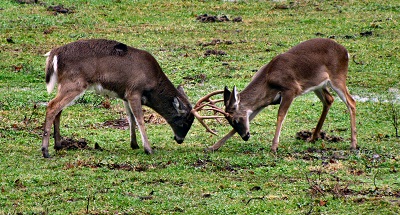 It’s funny how pre-rut bucks often take flight from their home ranges at the slightest disturbance, but when actively tracking and pursuing estrous does, their natural urge to mate trumps their instinct for self preservation. During this period, the whitetail buck is solely interested in romance and may even challenge a buck that shared his covert home in the pre-rut season to a deadly battle over a receptive female.

A whitetail buck’s keen sense of smell serves him well with respect to avoiding danger. Now, this natural ability is heightened to pick up the scent of an estrous doe. While a lot of hunters debunk the whole idea of attractants, others swear by them. It is quite a challenge to get a rutting buck to stand still long enough for a shot, but a rag drenched in doe urine dragged and then hung in the right spot just may do the trick.

Although deer are known to breed off and on through November and December, the majority will mate in a brief time span. It is really important to know when this happens in your part of the country. Sometimes it seems like it is over before it began, leaving many hunters confused and empty handed. When this occurs, most of the does have probably been bred. A rut can also be stalled by a warm weather front. At any rate, watch for signs of diminishing rut activity so that you don’t let a final opportunity to fill a tag pass you by.

In the aftermath of the main rut, bucks turn their attention to feeding once again. After weeks of trailing does night and day, and fending off rival bucks, it’s time to rebuild fat reserves. Now, your hunting strategy should focus on fields and areas where food is plentiful. Post-rut feeding patterns are different in that the hungry bucks may be found grazing most any time of the day. If you don’t have a season-long lease and only a few days to hunt, this might be the best time to schedule it. An all-day hunt may very well present you with the opportunity to kill a wall hanger out in the open without the intensity, patience and effort required earlier in the season.

Swift Lift is a mobile hunting tower by Comanche Peak Outdoors,  LLC located in Granbury, TX. Our deer stands can be erected & taken down by one person in minutes. Discover the freedom & flexibility our premium deer stands bring to your hunting experience. Learn more…

Learn more about Swift Lift. Stop by our shop, give us a call, or message us. Click here for contact info. 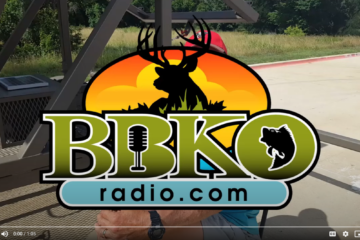 Big Billy was honored to meet and know the designer of the last deer blind you will ever need, The Swift Lift. You can put this deer blind wherever he wants in minutes and move Read more… 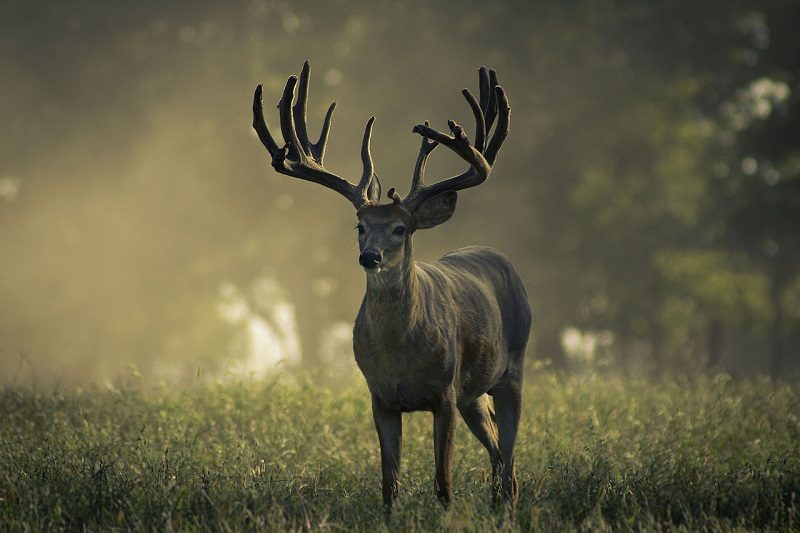 How to Grow Big Deer Without the High Fence

We often marvel at the monster bucks inside a high fence and only wish we could bag one of them. The truth is, we can if we follow a few simple steps that allow free-ranging Read more… 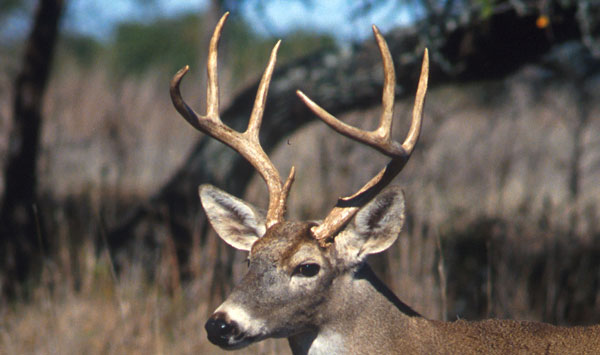 How Well Can A Deer Really See?

Over the years, you have probably read stories and heard tales about deer being color blind and how bad a deer’s vision is compared to that of a human. You may be interested to know Read more…